Atreyu Annoucne Deluxe Edition of “In Our Wake”

Atreyu Annoucne Deluxe Edition of “In Our Wake” 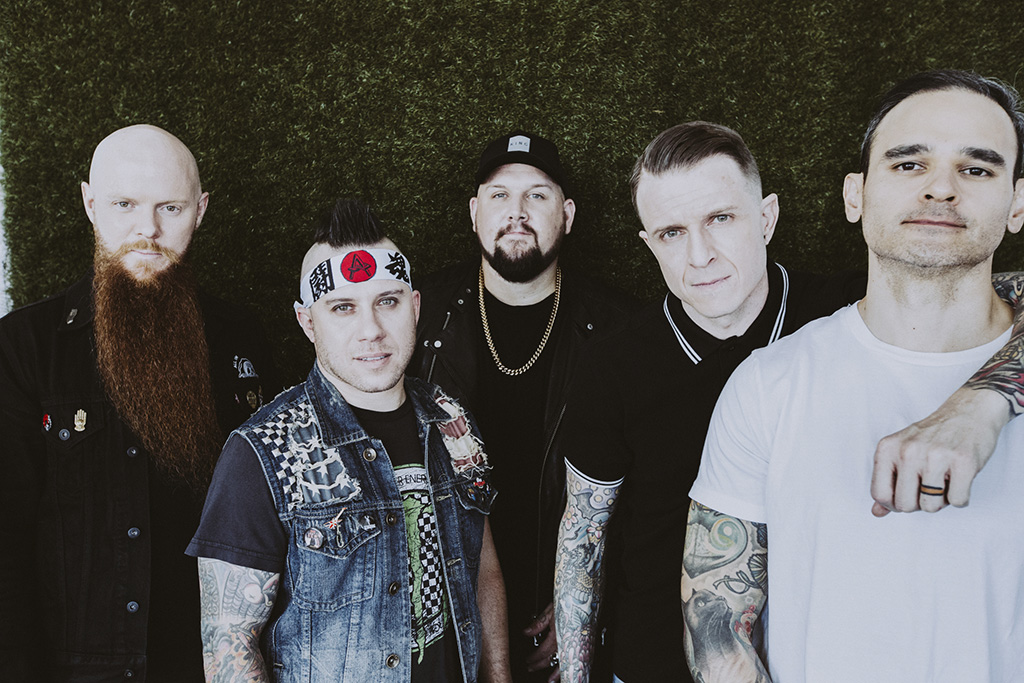 Atreyu have announced the deluxe edition of their latest album In Our Wake. The new version will feature the original In Our Wake album, along with seven additional tracks. The bonus material includes B-sides from the sessions for both In Our Wake and 2015’s Long Live, along with alternate versions of the title track and “The Time Is Now” from In Our Wake. The deluxe edition, which features completely redesigned artwork and a total of 19 songs, arrives on August 16 via Spinefarm Records. The album is available for pre-order HERE.

“I’m excited for these songs to see the light of day,” said drummer/singer Brandon Saller. “To us, these are songs that we loved, but didn’t find a space within the album as a unit. To further that, we’re excited to have some older material that only saw limited release be fully available for our fans. As for the re-imagined tracks from In Our Wake, this is something brand new to us and it was a really fun moment for us to re-think these songs. They turned into something special that we feel stand on its own.”

“When the topic for the deluxe edition was introduced, my brain instantly exploded with fun avenues and ideas for re-developed imagery,” said bassist Porter McKnight, who created the new packaging and imagery. “I wanted something that flirted with my original ideas for IOW, but took them down a new and darker path. I chose to invoke a classic punk/black metal feel with this one, and even ended up drawing the cover by hand. It’s always an honor and a pleasure to create something for this band.” 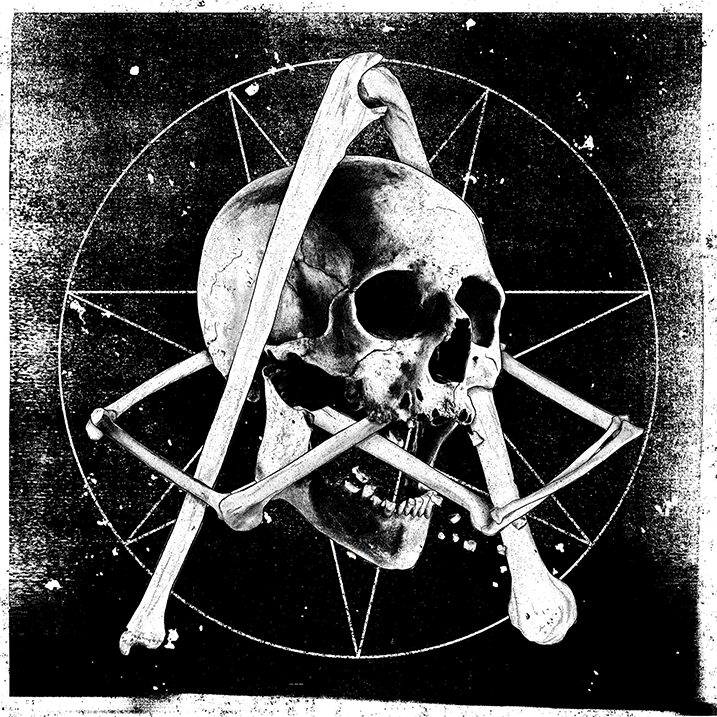 Atreyu – In Our Wake