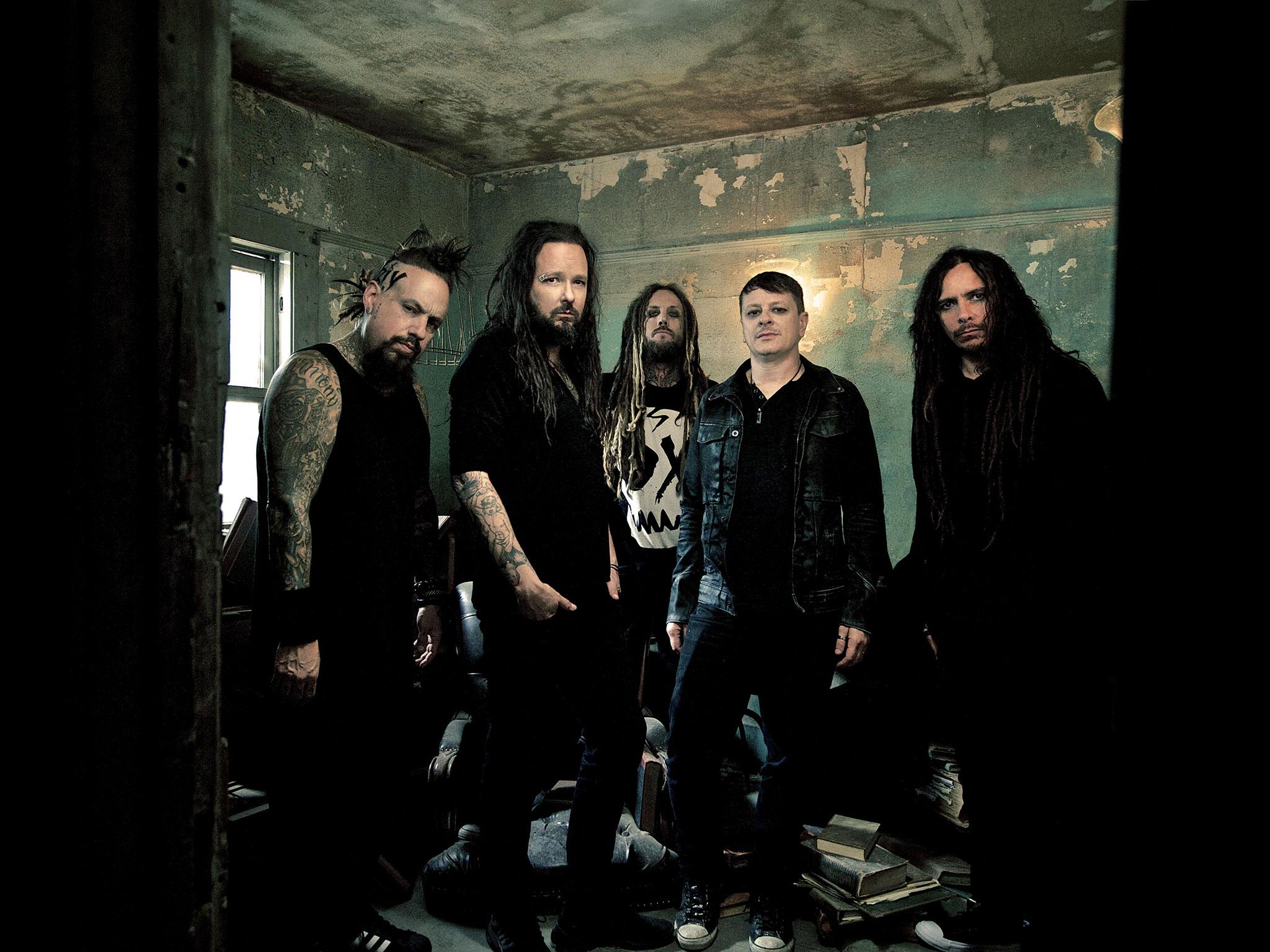 SEPTEMBER 13, 2019 – KORN have released their widely anticipated new album THE NOTHING, which is available now on via  all streaming platforms, with physical bundles available at www.kornofficial.com.

“It continues KORN’s mission of probing the hidden corners and harsh realities of life within a shroud discordant darkness,” declared Noisey with The FADER adding, “KORN have never shied away from innovation… the icons have always looked forward.”  Los Angeles Times applauded the “…deep and potent performances from the band, evoking their ever-present rage but also feelings of loss and isolation,” while NME affirmed, “This urgent and important record will ensure the veterans don’t get lost in the shuffle.”

Named one of Billboard’s “Most Anticipated Albums of Fall 2019,” THE NOTHING features early singles “Can You Hear Me,” Cold,” and “You’ll Never Find Me,” the latter of which is currently Top 10 on Billboard’s “Mainstream Rock Songs” chart.  “You’ll Never Find Me” is joined by an Andzej Gavriss directed official music video which trended Top 10 worldwide on YouTube upon release.

Last week KORN announced the imminent arrival of their groundbreaking dramatized anthology podcast series, ‘The Nothing,’ which was written and created by Adam Mason and Simon Boyes with KORN.  The official visualizer for “Can You Hear Me” doubles as a trailer for the upcoming podcast series and is streaming now KORN’s YouTube channel.

‘The Nothing,’ a six-part dramatized series and a wholly unique project from a band, tells the story of journalist Matt Singer who travels to the small town of Wellden, Kansas to investigate the mysterious disappearance of a teenage girl.  He soon discovers not everything is as it seems in the rural community, and finds himself heading into his own heart of darkness.  Produced by Elizabeth Mason and directed by Adam Mason, ‘The Nothing’ stars Keir O’Donnell (Wedding Crashers, Fargo, Legion), Darri Ingolfsson (Dexter, Black Antenna) and Mikayla S. Campbell.  Fans can subscribe to ‘The Nothing’ NOW with additional details and airdates to be announced in the coming weeks.

THE NOTHING follows the band’s acclaimed 2016 LP, THE SERENITY OF SUFFERING, which debuted at #1 on Billboard’s “Top Rock Albums” and “Hard Rock Albums” charts, and includes the GRAMMY® Award-nominated single “Rotting In Vain.”

KORN recently wrapped up one of their largest ever North American tours, which saw them performing in front of capacity audiences from coast-to-coast.  The band are currently gearing up for a performance on Sunday October 13th at Sacramento, CA’s Aftershock Festival, with 2020 tour plans to be announced in the coming weeks. For tickets and tour information, visit www.kornofficial.com.

KORN changed the world with the release of their self-titled debut album.  It was a record that would pioneer a genre, while the band’s enduring success points to a larger cultural moment.  The FADER notes, “There was an unexpected opening in the pop landscape and KORN articulated a generational coming-of-angst for a claustrophobic, self-surveilled consciousness. KORN became the soundtrack for a generation’s arrival as a snarling, thrashing, systemically-restrained freak show.”

Since forming, KORN has sold 40 million albums worldwide, collected two GRAMMYS, toured the world countless times, and set many records in the process that will likely never be surpassed. Vocalist Jonathan Davis, guitarists James “Munky” Shaffer and Brian “Head” Welch, bassist Reginald “Fieldy” Arvizu, and drummer Ray Luzier, have continued to push the limits of the rock, alternative and metal genres, while remaining a pillar of influence for legions of fans and generations of artists around the globe.  The level of KORN’s reach transcends accolades and platinum certifications.  They are “a genuine movement in a way bands cannot be now,” attests The Ringer.  They represent a new archetype and radical innovation, their ability to transcend genre makes barriers seem irrelevant. 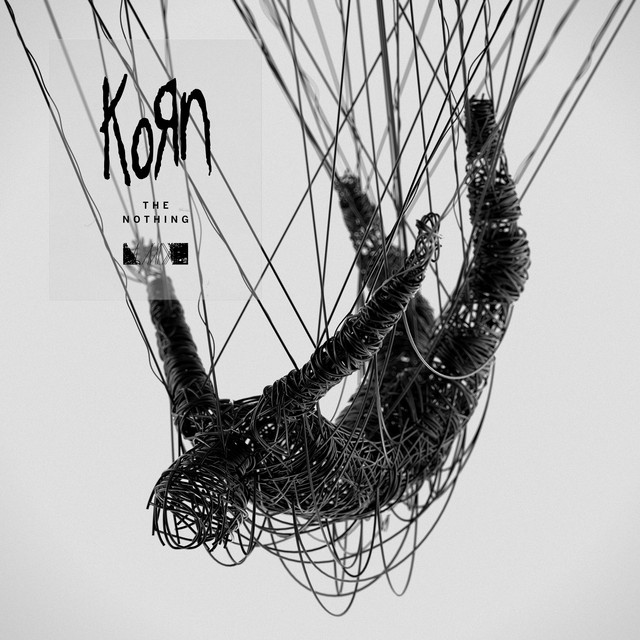