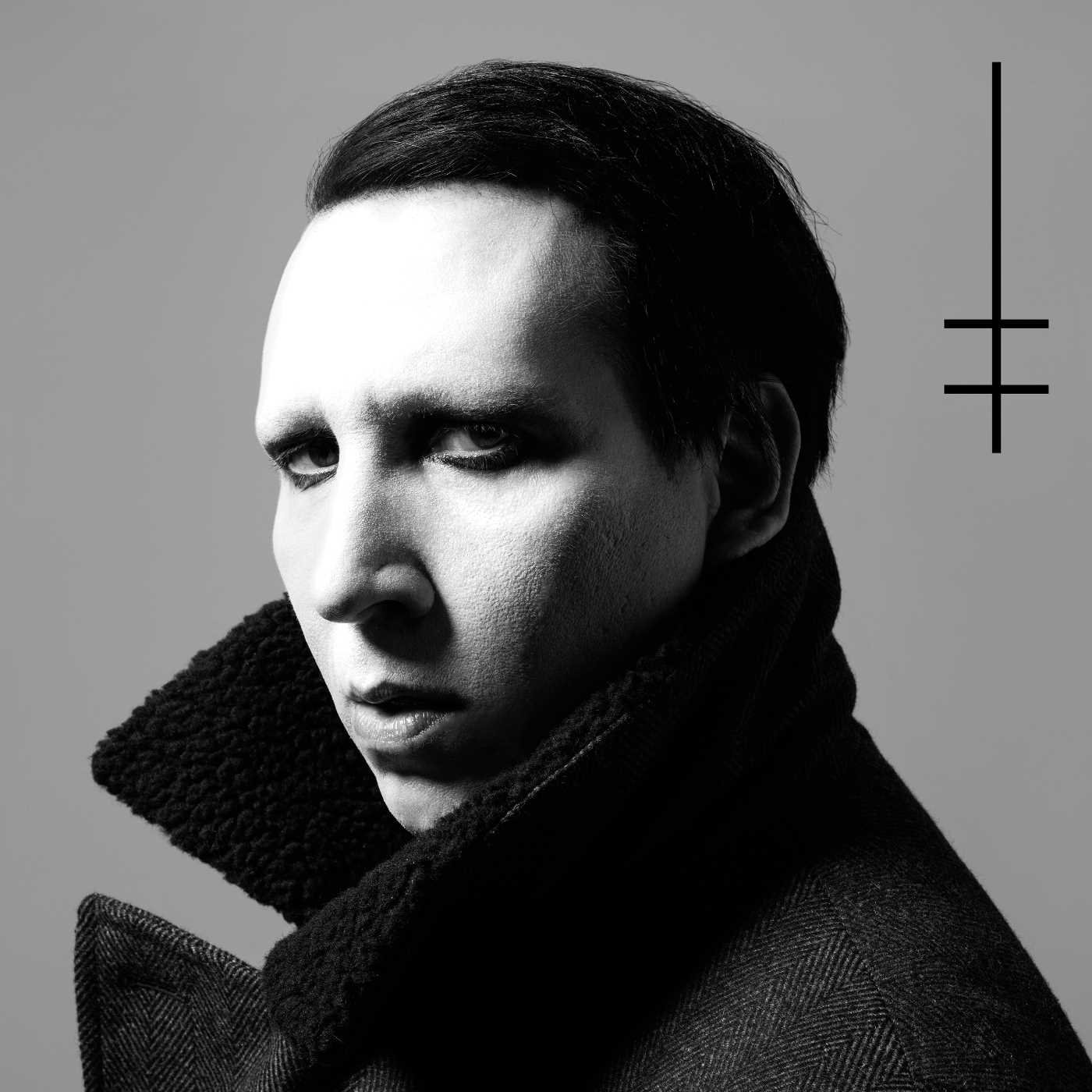 Marilyn Manson proved to his fans that he still has his shock factor in tact with the release of “Heaven Upside Down”.  The album was released on October 06, 2017 and was received with open arms by all the Manson Fans.

The first track’s (Revelation #12) “Machanical Animal” vibe, certainly set’s the tone for the rest of the album.   Followed by tracks like “SAY10” and “KILL4ME” brings back that familiar “Wicked-Manson-Whisper” and Hypnotic sexy beats takes us back to Manson’s very first hit, the “Sweet Dreams” cover.