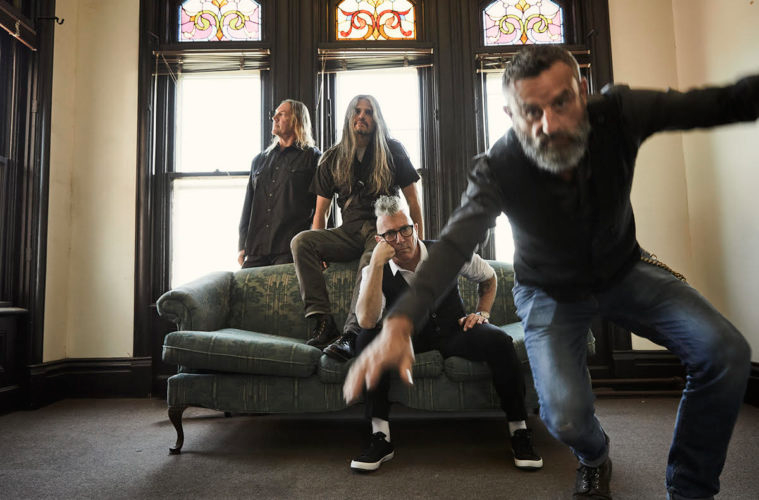 NEWS YOU’VE BEEN PATIENTLY WAITING FOR:

It’s been 13 long years for fans of the American rock band Tool but finally, the wait for new music is over. The Grammy-winning metal rockers finally dropped a new album.

‘Fear Inoculum,’ Tool’s first album since 2006’s ‘10,000 Days,’ was released on streaming platforms at midnight, and fans can listen on Spotify, Apple Music, and Tidal.
“Yeah, it has been a while,” guitarist Adam Jones admitted in an interview with Revolver Magazine. “We all have our own things going on — lives, families, other projects, other interests — so it’s ready when it’s ready. But I appreciate the dedication from our fans — the very strong dedication.”
He added: “But the record turned out cool and it’s very different than our last record. I think that’s what we all wanted.”
The wait was apparently worth it — “Fear Inoculum” is already breaking records.
The title track, which the band set loose in mid-August, broke the record for the longest Billboard Hot 100 hit when it debuted at slot no. 93, clocking in at 10 minutes and 21 seconds.
Pour one out for David Bowie’s “Blackstar,” which ran for a paltry nine minutes and 57 seconds.
The rockers also recently claimed four of the top five spots on Billboard’s Top Rock Albums chart, thanks to a long awaited decision to release its back catalog on streaming services in early August.
“Our obsession with, and dream of, a world where BetaMax and Laser Disc rule has ended,” frontman Maynard James Keenan said in a statement that accompanied the release. “Time for us to move on. But never fear. There’s a brand new thing we think you’re really gonna dig. It’s called Digital Downloads and Streaming. Get ready for the future, folks!” 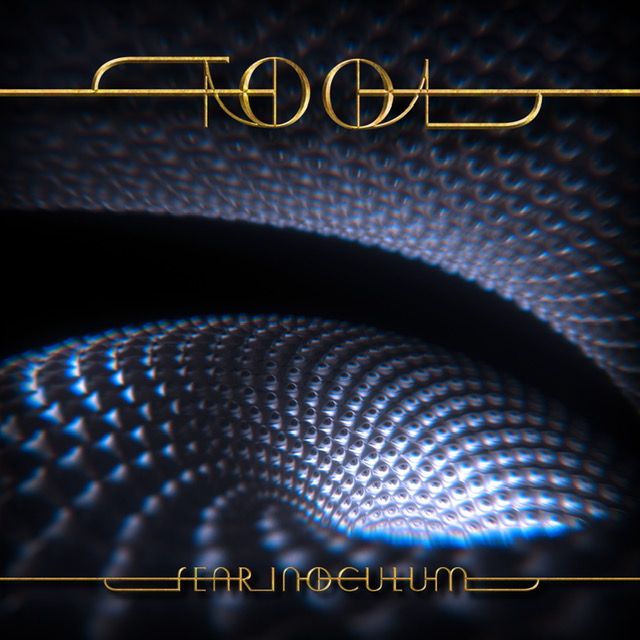